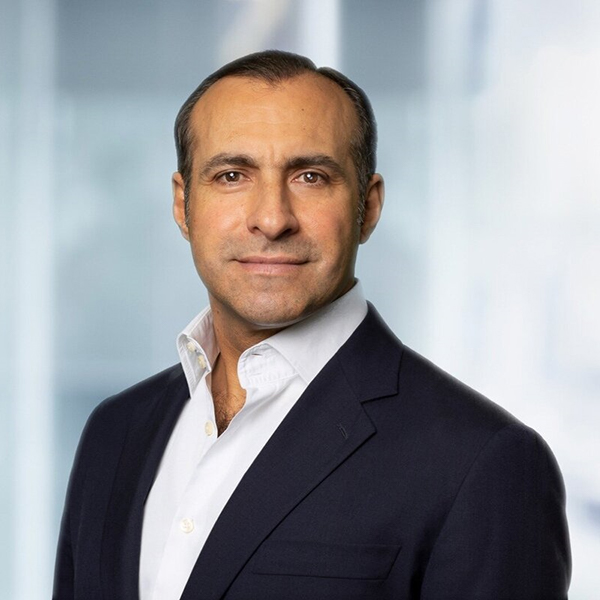 Makram also serves as the CEO of Golden Falcon Acquisition Corp, a SPAC listed on the NYSE focusing on the TMT and FinTech sectors in Europe, Israel, the Middle East or North America.

Makram joined Barclays in September 2010 from Kohlberg Kravis Roberts & Co (KKR) where he was Managing Director and Head of MENA. Prior to joining KKR, Makram had spent 18 years at Lehman Brothers, latterly as Global Head of Sovereign Wealth Funds and Chairman of Media Investment Banking EMEA. Previously he led the Media, Consumer & Retail Investment Banking businesses of Lehman Brothers in EMEA.

Throughout his 30-year career in the banking and investment industries, Makram has worked on over 215 deals across a broad geographic and sector spectrum, including numerous multi-billion dollar deals in telecoms, media, consumer, retail, hospitality, real estate and natural resources for a broad range of clients across multinational corporates, sovereign wealth funds and governments.

Makram holds a Master’s degree in Management and Finance from École des Hautes Études Commerciales (HEC) in Paris and a BA in Applied Economics from the University Paris-IX Dauphine. Makram actively supports numerous philanthropic initiatives across several causes and geographies in the developed and developing countries. 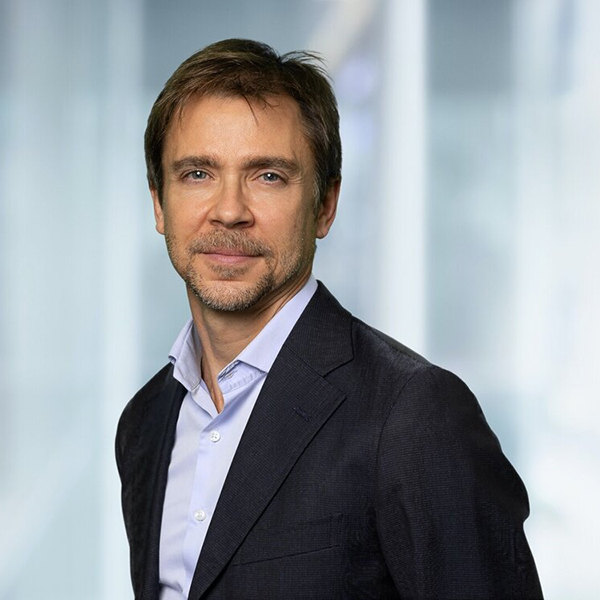 John has more than 25 years advising on M&A and private equity transactions in New York, London and Paris, most recently as a partner at Hogan Lovells, where he headed the US corporate securities practice, and was co-head of equity capital markets, in Europe. John has advised acquirors and targets on some of the largest and most complex cross-border M&A transactions and has written extensively on the subject. Before joining Hogan Lovells, he practiced at Freshfields and Clifford Chance Rogers & Wells. Over the course of his legal career, John advised on more than 200 M&A, finance and capital markets transactions, valued in excess of $170 billion.

John is General Counsel and Secretary of Golden Falcon Acquisition Corp, a SPAC listed on the NYSE focusing on the TMT and FinTech sectors in Europe, Israel, the Middle East or North America.

John has been an active angel investor for a number of years, with a focus on fintech and other disruptive technologies. He co-founded an angel investing network in London, which has invested in over 50 companies.

John is actively engaged in a number of charities, including Chineke!, an orchestra that provides career opportunities to young black and minority ethnic classical musicians in the UK and Europe. 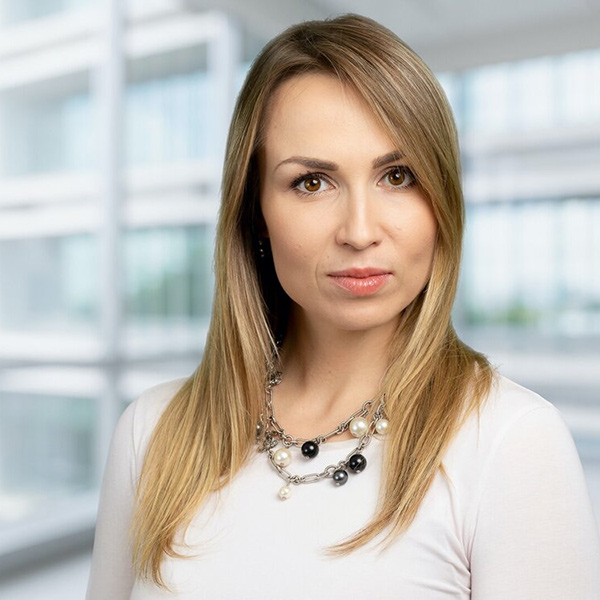 Prior to joining Full Circle Capital in 2019, Sasha was an investor at a private London-based family office, where she developed and managed an investment strategy which included early stage venture investments in the consumer and retail sectors.

Prior to the family office role, Sasha spent over 8 years at Barclays Investment Bank working closely with our founder and CEO, Makram Azar. While at Barclays she was responsible for advisory and other investment banking transactions in a number of European and other geographies across governments, corporates and financial institutions. During her tenure at Barclays, Sasha advised on over $10bn in M&A transactions and raised over $11bn in debt and equity financings. Most recently Sasha served as relationship manager for several of Barclays’ most sizeable clients, including sovereign wealth funds, financial institutions and natural resources conglomerates.

Sasha holds a BSc Hons in Economics from the London School of Economics and Political Science. 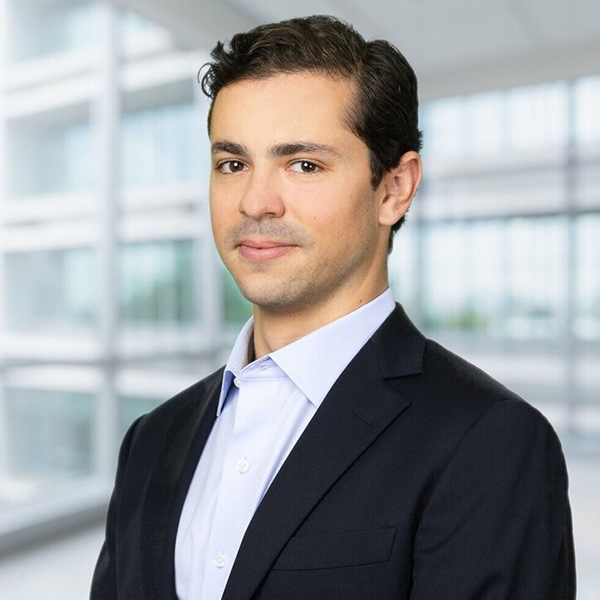 Prior to Full Circle Capital, Douglas worked for Goldman Sachs in the Merchant Banking Division and the Special Situations Group in both the United States and Europe. While at Goldman Sachs he worked on over $1.5bn of debt and equity investments in companies operating in the United States, Latin America, and Europe across a variety of sectors, including software, fintech, telecom, and more. 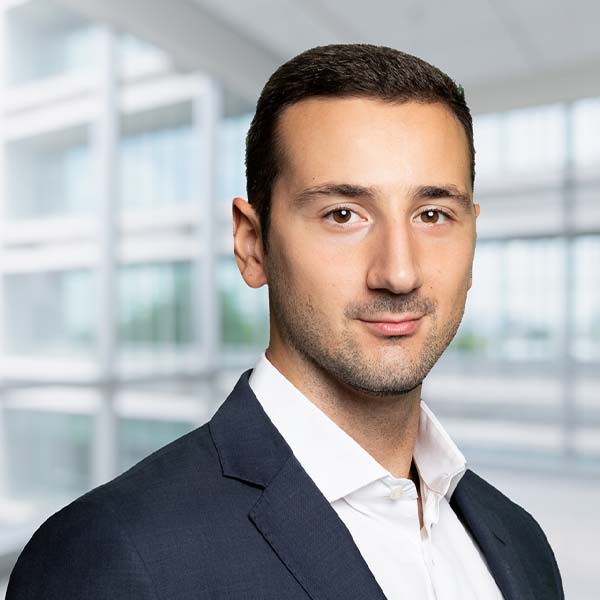 Prior to joining Full Circle Capital, Nuno worked in the Investment Banking Division of Morgan Stanley, in the Media & Communications team covering companies located in Europe, the Middle East and Africa. While at Morgan Stanley he worked on M&A, equity and debt transactions totaling over $5bn in deal value across a variety of sectors, including fintech, adtech, online marketplaces, digital infrastructure, gaming and e-sports, telecoms and many others.

Nuno holds a MSc in Finance from Imperial College London and a BSc in Economics from the Nova School of Business and Economics, including an exchange programme at Bocconi University. 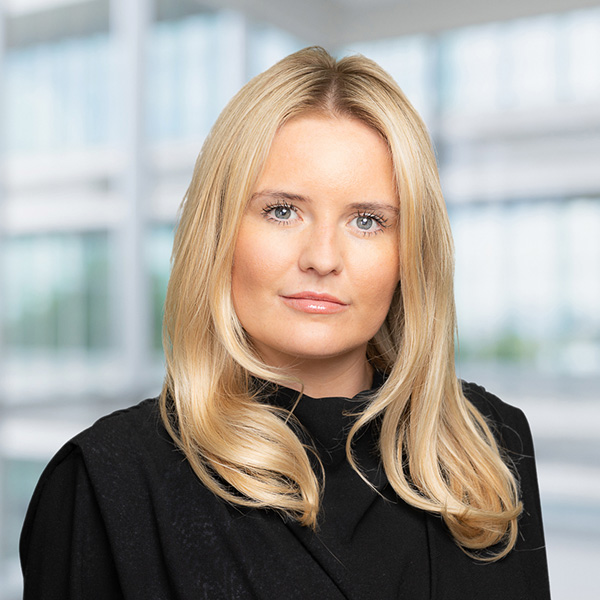 Office of the Founder and CEO

Liz has spent her 15 year career managing global projects and streamlining internal corporate communications and culture at some of the world’s largest and fastest growing companies.

She has developed a diverse network through her cross-sector experience ranging from her early career at PIMCO, Deutsche Bank and Wellington Management International to WPP, an advertising and marketing services company operating in over 100 countries. More recently Liz has worked directly with investment and incubator teams at private family offices where she has spent time in a Chief of Staff capacity and overseeing operations.

Liz graduated from the University of London with a major in History. Liz is actively engaged in supporting several charities, especially those with a specific emphasis on providing support and hope to bereaved children. 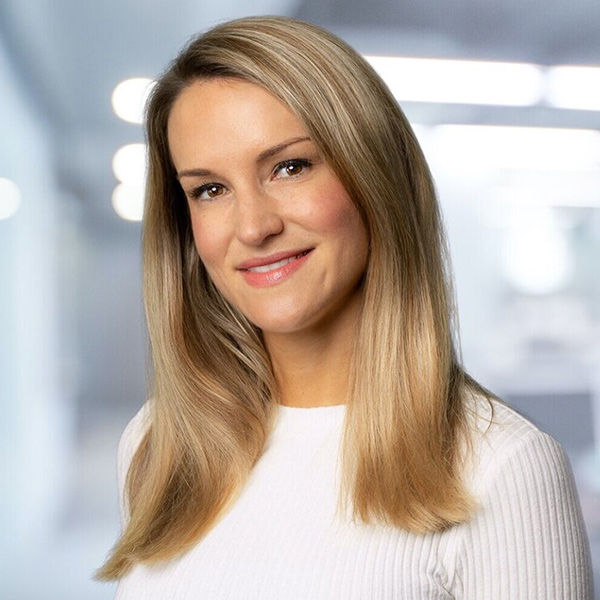 Previously, Annie worked within the Health and Fitness industry and still keeps this as a hobby.

Thank you for your message. We will be in touch shortly.

Sorry, there seems to have been an error. Please try again or email webteam@mipagency.com.
We use cookies on our website to give you the most relevant experience by remembering your preferences and repeat visits. By clicking “Accept All”, you consent to the use of ALL the cookies. However, you may visit "Cookie Settings" to provide a controlled consent.
Cookie Settings Accept All
Manage consent

This website uses cookies to improve your experience while you navigate through the website. Out of these, the cookies that are categorized as necessary are stored on your browser as they are essential for the working of basic functionalities of the website. We also use third-party cookies that help us analyze and understand how you use this website. These cookies will be stored in your browser only with your consent. You also have the option to opt-out of these cookies. But opting out of some of these cookies may affect your browsing experience.

Necessary Always Enabled
Necessary cookies are absolutely essential for the website to function properly. These cookies ensure basic functionalities and security features of the website, anonymously.
Functional
Functional cookies help to perform certain functionalities like sharing the content of the website on social media platforms, collect feedbacks, and other third-party features.
Performance
Performance cookies are used to understand and analyze the key performance indexes of the website which helps in delivering a better user experience for the visitors.
Analytics
Analytical cookies are used to understand how visitors interact with the website. These cookies help provide information on metrics the number of visitors, bounce rate, traffic source, etc.
Advertisement
Advertisement cookies are used to provide visitors with relevant ads and marketing campaigns. These cookies track visitors across websites and collect information to provide customized ads.
Others
Other uncategorized cookies are those that are being analyzed and have not been classified into a category as yet.
Save & Accept
Powered by